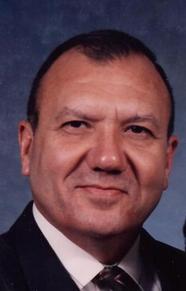 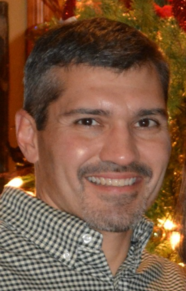 DAVE T. JOHNSON is a 1990 graduate of Basile High School, a 1994 graduate of L.S.U., and a 1997 graduate of L.S.U. Law School.  Dave resides in rural Acadia Parish, south of Eunice, with his wife Nikki and children Andre', Luc, and Julee.  Dave has practiced law, with extensive court litigation, since 1997, in every Acadiana area state district (parish) court, and in federal courts in Lafayette and New Orleans.

JOHN W. JOHNSON is also a graduate of Basile High School and L.S.U. Law School.  He is a lifelong resident of rural Evangeline Parish, north of Basile.  He began his practice in Eunice with the founding partner of the firm, Wesley H. Clanton, who passed away in 1986 after having served as one of Eunice's first attorneys.  John has extensive experience  and qualifications in nearly every area of the law, having practiced since 1967.